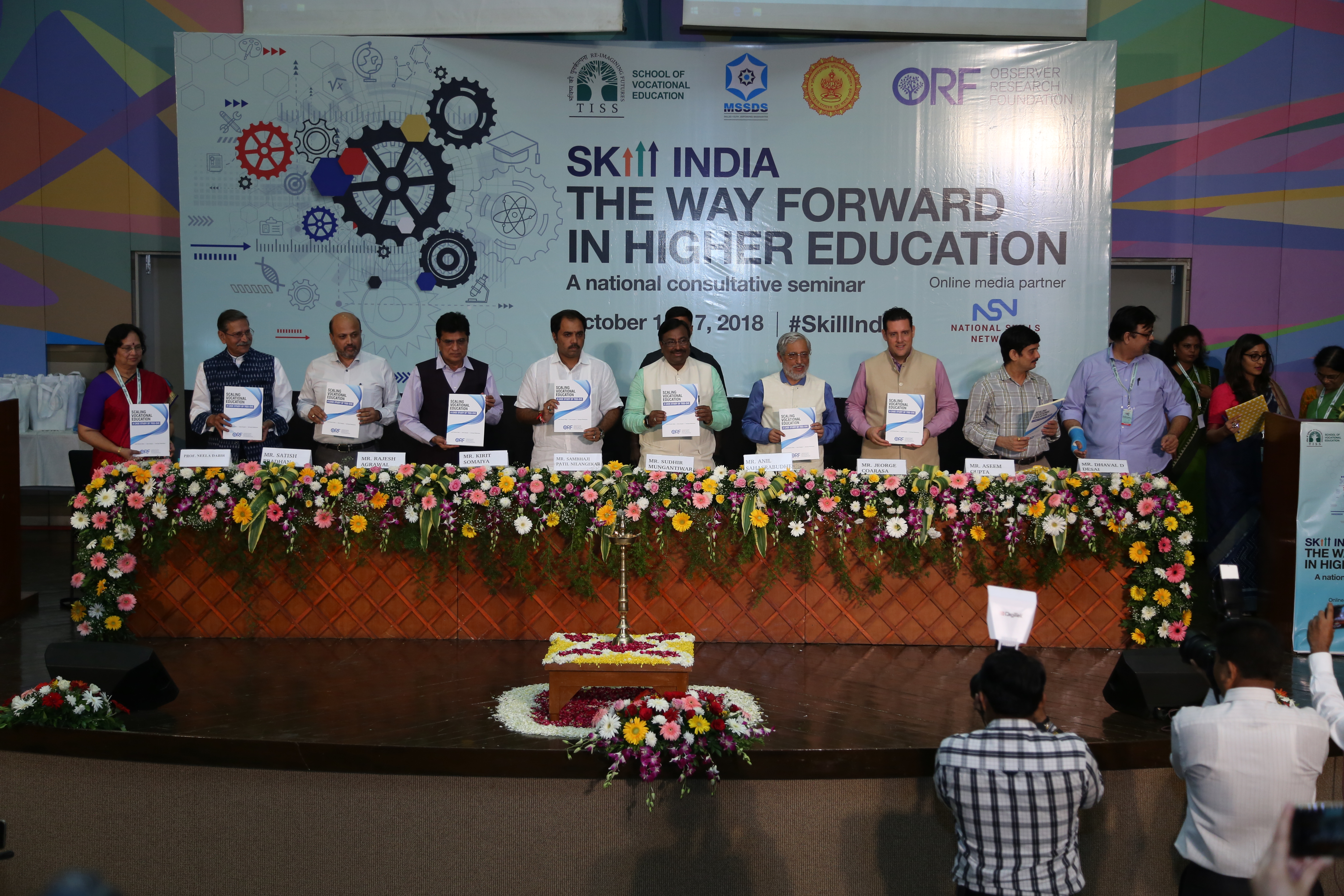 The Tata Institute of Social Sciences (TISS) was established in 1936, as the Sir Dorabji Tata Graduate School of Social Work. The first school of social work in India, TISS was a pioneering effort with the objective of Social Welfare through academic excellence, a characteristic of the Sir Dorabji Tata Trust (SDTT). Its establishment was the result of the decision of the Trustees of the SDTT to accept Dr. Clifford Manshardt’s vision of a post-graduate school of social work of national stature that would engage in a continuous study of Indian social issues and problems and impart education in social work to meet the emerging need for trained human power. This subsequently influenced the direction of social work education and social research in India. In 1944, the Sir Dorabji Tata Graduate School of Social Work was renamed as the Tata Institute of Social Sciences. The year 1964 was an important landmark in the history of the Institute, when it was recognized as a Deemed University by the University Grants Commission (UGC) of India.

Since then, TISS has been expanding continuously in terms of educational programmes and infrastructure. While responding to the changing needs of the social and educational system in the country, the Institute has gone far beyond the initial concern of social work education. Thus, what started as a small institution offering a post-graduate diploma in Social Work, grew into a Deemed University and, as a result, diversified its activities. Since its inception in 1936, the Tata Institute of Social Sciences has never limited itself to the mandate of a conventional university; rather, it has worked for the promotion of sustainable, equitable and participatory development, social welfare and social justice through: Value-based professional education for social work and other human service professions; Social research and dissemination of socially relevant knowledge; Social intervention through training and field action projects; Contribution to social and welfare policy and programme formulation at state, national and international levels; and Professional response to national calamities, through relief, rehabilitation and disaster management. Over the years, the Institute has, among other thrusts, made a significant contribution to policy, planning, action strategies and human resource development, in several areas, ranging from sustainable rural and urban development to education, health, communal harmony, human rights and industrial relations. In all cases, the focus has been on the disadvantaged and marginalised sections of society, such as organised and unorganised labour, women, children, Dalits, and tribals.

Today, the TISS is a Government of India Institution and has earned recognition as an Institution of Repute from different Ministries of the Government of India, various State Governments, international agencies such as the United Nations, and the non-government sector, both national and international. This is due to the academic freedom leading to a positive work ethos and creativity in the Institute, strong linkages among education, research, field action and dissemination and the social commitment and responsiveness to varying social needs.

Our Vision
Our Mission

" The Mission of TISS-SVE is to transform unemployable youth into a professional level technician in a world class plant or service facility in two years. TISS will design and adopt a scaled up and technology enabled models in order to address the vast needs of skilled manpower in our Country. "